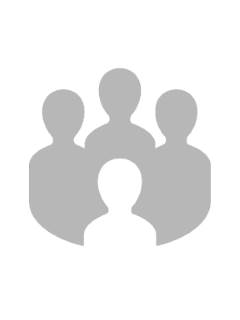 In the context of the current COVID 19-crisis, the vexed relationship between religion, intuition, discursive reason, and instrumental rationality has become ever more complicated.  Given resurgent appeals to the transformative (purifying, redemptive, liberating, etc.) force of religious resources in times of crisis–both manipulating and hopeful—we invite papers which explicate the involved aspects of (ir)rationality, on a societal, social, communal, and personal scale. Our working hypothesis is that the by now apparent lapses and discontents of secular reason contributed, if not lead to, the COVID19 pandemics.  With the toll of deaths exceeding 100,000 in mid-April 2020, and industrial countries such as the United States leading the numbers, what does it tell us about the status of knowledge, consciousness and its relationships with the power networks ?  Given the astounding denials of both trivial-ontic-empirical  and scientific facts of epidemics and the gripping realities of global misinformation, the relationship between the reason—in action, politics, press, local decision-making—and the subjective dimension of religiosity  stand out  in this new light, calling for phenomenological reporting and reflection, which must precede the care and the cure.  While religious experience has been shown to have emancipatory value and enhance resilience and decrease stress, we’d like to clarify if this assessment still stands in this new situation.