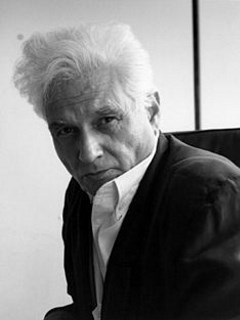 French philosopher, best known for developing a form of semiotic analysis known as deconstruction. He is one of the major figures associated with post-structuralism and postmodern philosophy. 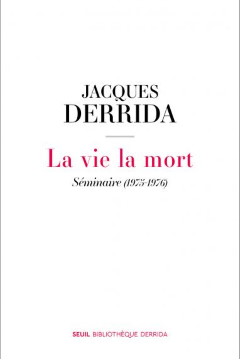 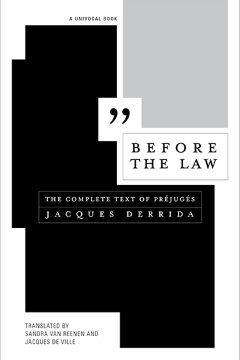 "How to judge—Jean-François Lyotard?" It is from this initial question that one of France’s most heralded philosophers of the twentieth century begins his essay on the origin of the law, of judgment, and the work of his colleague Jean-François Lyotard. If Jacques Derrida begins with the term préjugés, it is in part because of its impossibility to be rendered properly in other languages and also contain all its meanings: to pre-judge, to judge before judging, to hold prejudices, to know “how to judge,” and more still, to be already prejudged oneself. 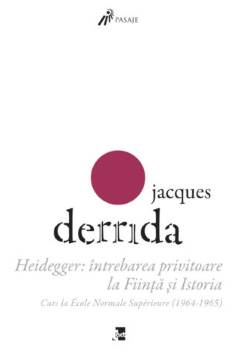 In 1996 Jacques Derrida gave a lecture at the Museum of Modern Art in New York on the occasion of Antonin Artaud: Works on Paper, one of the first major international exhibitions to present the avant-garde dramatist and poet's paintings and drawings. Derrida's original title, "Artaud the Moma," is a characteristic play on words.