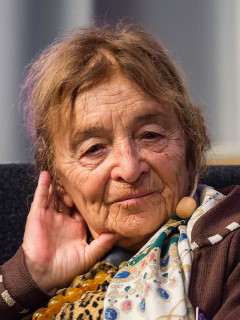 Hungarian philosopher and lecturer. She was a core member of the Budapest School philosophical forum in the 1960s and later taught political theory for 25 years at the New School for Social Research in New York City. She lived, wrote and lectured in Budapest (Wikipedia) 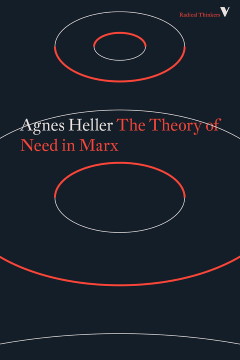 The theory of need in Marx

What are needs? While the edifices of economic theory are built upon various mechanisms designed to satisfy “human needs,” not many economists have addressed the idea of need itself. Heller’s highly original work identifies this lacuna, recognizing the concept of needs as playing a “hidden but principal role in Marx’s economic categories. 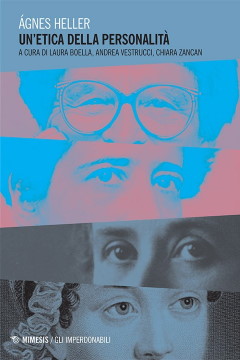 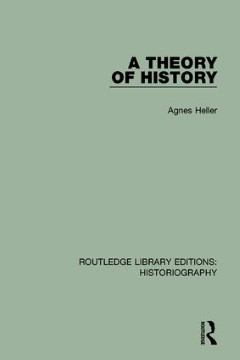 A theory of history 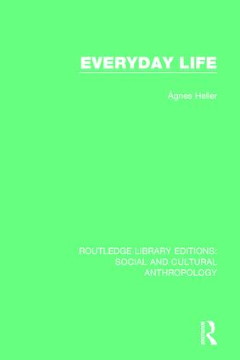 This book, first published in 1984, examines the politics and philosophy of ordinary men and women, and their ordinary transactions. It analyses the interaction between the individual and the social, both for the roots of everyday behaviour and for the means to change the social fabric. 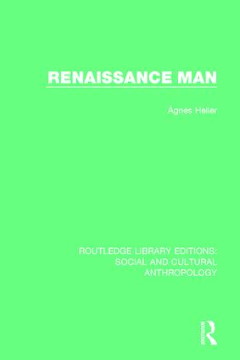 Considering such witnesses of the time as Shakespeare, Dante, Petrarch, Michelangelo, Machiavelli, Montaigne, More and Bacon, Agnes Heller looks at both the concept and the image of a Renaissance man. The concept was generalised and accepted by all; its characteristic features were man as a dynamic being, creating and re-creating himself throughout his life.