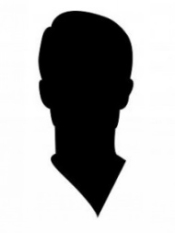 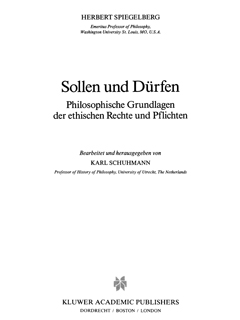 Steppingstones toward an ethics for fellow existers

The context of the phenomenological movement

This is an unashamed collection of studies grown, but not planned before­ hand, whose belated unity sterns from an unconscious pattern ofwhich I was not aware at the time ofwriting. I call it "unashamed" not only because I have made no effort to patch up this collection by completely new pieces, but also because there seems to me nothing shamefully wrong about following up some loose ends left dangling from my main study of the Phenomenological Movement which I had to cut off from the body of my account in order to preserve its unity and proportion.